Slips, trips, and falls cause many fatalities per year and many more injurious accidents in the workplace according to the Bureau of Labor Statistics. According to the Centers for Disease Control and Prevention (CDC), over one million Americans suffer a slip, trip, and fall injury and over 17,000 people die in the U.S. annually because of these injuries. Slip, trip and fall injuries make up 15 percent of all job-related injuries.

Slip and falls accidents can cause other complications including:

Common Causes of Falls at Work:

Slips can be caused by wet surfaces, spills, or weather hazards like ice or snow. Slips are more likely to occur when you hurry or run, wear the wrong kind of shoes, or don’t pay attention to where you’re walking. According to OSHA, you can help avoid slips by following these safety precautions:

Trips occur whenever your foot hits an object and you are moving with enough momentum to be thrown off balance. According to OSHA, to prevent trip hazards:

According to OSHA, to avoid falls consider the following measures:

Types of Slip and Fall Injuries In the Workplace

Slip and falls are one of the leading causes of spinal cord injuries. Spinal cord injuries affect the central nervous system and often cause permanent changes in strength, sensation, and other body functions below the site of the injury.

Spinal cord injuries can cause one or more of the following signs and symptoms:

If more pressure is put on a bone than it can stand, it will split or break. A break of any size is called a fracture. If the broken bone punctures the skin, it is called an open fracture (compound fracture).

A stress fracture is a break in the bone that develops because of repeated or prolonged forces against the bone. The repeated stress weakens the bone until it finally breaks.

A sprain is a stretching or tearing of ligaments — the tough bands of fibrous tissue that connect two bones together in your joints. The most common location for a sprain is in your ankle.

Signs and symptoms will vary, depending on the severity of the injury, and may include:

This is a linear break or opening in the skin of varying length and depth, which may be appear as a smooth incision or jagged tear.

Lacerations require immediate medical attention. If not attended to at once the injury could get worse, Deep cuts can damage skin, muscle, nerves, cause infection and other soft tissue.

One of the most common injuries resulting from a Slip & Fall injuries Symptoms of a strain or sprain include:

A sprain often occurs after a fall or sudden twist, or a blow to the body that forces a joint out of its normal position. All of these conditions stretch one or more ligaments beyond their normal range of movement, causing injury.

How are back sprains and strains diagnosed?

Mild strains and sprains can usually be diagnosed based on medical history—including a review of the symptoms and how the injury occurred—and a physical examination by a healthcare provider. In cases of more severe strains and sprains, especially when there is weakness or loss of function, an X-ray may be taken to rule out a fracture or broken bone or herniated disc bulge as the cause of the back pain.

Trauma to the head can cause several types of head and brain injuries, also called traumatic brain injury (TBI). Problems from head injury include:

Traumatic brain injury can have wide-ranging physical and psychological effects. Some signs or symptoms may appear immediately after the traumatic event, while others may appear days or weeks later. It is very important to seek immediate treatment if you have suffered any type of head injury, especially if it may be a TBE.

Each year, head injuries result in more than 2 million emergency department visits in the United States, with more than 72,000 deaths. An additional 80,000 to 210,000 people with moderate or severe head injuries become disabled or require extended hospital care.

What to do after a Slip and Fall Injury

Steps to Take After a Slip and Fall Accident

Getting Legal Help from a Slip and Fall Accident Attorney

If you have potentially been the victim of a slip and fall accident you need proper representation immediately. The sooner you file your claim the sooner you can get medical treatment. Give us a call and let us get you the care you need right away.

When to Hire a Slip and Fall Accident Lawyer

Whenever you injure yourself at work or doing work related activities it is very important that you speak with an attorney. California Work Injury Law Center will let you know if you have a case, what your rights are and will help you get any medical care that you may require.

Establishing Fault For Your Slip and Fall

California has a no-fault workers compensation system, benefiting both employees and employers. There is no need to establish fault for your slip and fall.  Workers cannot sue their employers in court, and in return, employees do not have to prove that their employer was at fault for the injury–just that the injury was work-related.

Can Prove All Losses Caused By Your Slip and Fall

It is important to prove all the losses caused by your slip and fall injury.  At California Work Injury Law Center, we can help prove all losses, such as wage loss, medical treatment and permanent impairment.  At California Work Injury Law Center we take the time to listen to your case and always put your best interest first. By listening intently with a sympathetic ear we are able to expertly establish losses in your case.

If your injury occurred during work or work-related activities, you are eligible to file a Workers Compensation claim. California Work Injury Law Center will file a claim on your behalf and fight for your rights. It is important that you have proper representation. California Work Injury Law Center has years of experience and knowledge, having worked on both sides, defense and now as a plaintiff’s attorney.  Knowing both sides of workers compensation law has allowed us to successfully represent our clients for many years.

How Much compensation can i receive for a slip and fall injury?

The amount of your settlement depends on a number of factors such as the severity of the injury, the length of time you worked at the employer, and the extent of the negligence on the part of the employer. Having proper representation in very important, California Work Injury Law Center has the expertise to negotiate on your behalf to maximize your settlement and take care of your current as well as future medical care.

How Much time do I have to file a workers' comp claim on a slip and fall injury?

You have 1 year from the time of the incident to file a claim for Workers Compensation. California Work Injury Law Center will file your claim on a timely basis and defend your rights.

Get In Touch with one of our experts today 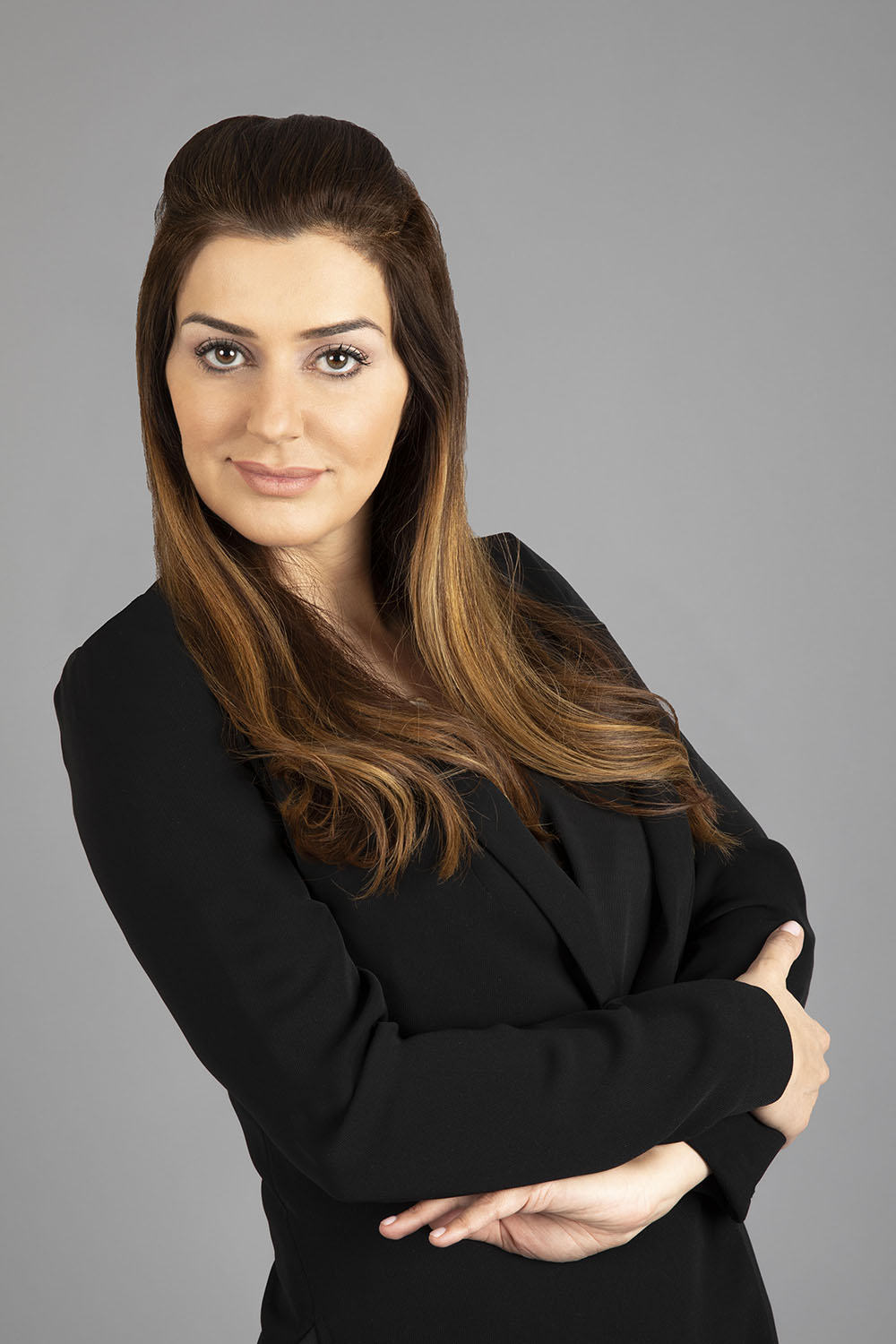